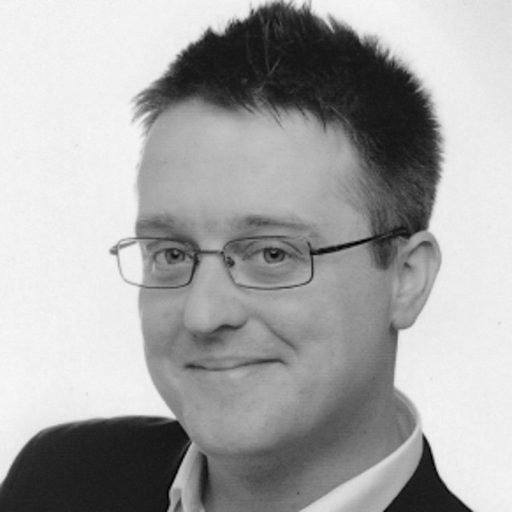 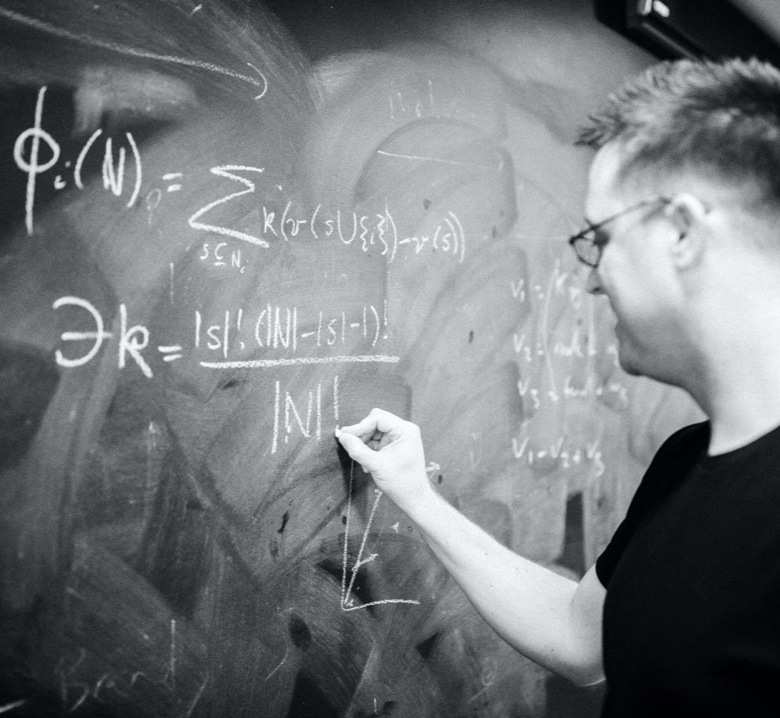 In 2019, I joined the exciting world of data science. After 11 years of working as a research astrophysicist, it was finally time to work on some more “down-to-Earth” problems!

Before joining the world of data science, I worked at the University of Oxford as an astrophysicist and radio astronomer. I received my PhD in Astrophysics from the University of Cambridge in 2012, where I was based at Trinity Hall, the Cavendish Laboratory, and the Kavli Institute for Cosmology. I have seven years of postdoctoral expertise in statistical data analysis, Big Data engineering, and data pipeline development, and have held positions as an Associate Lecturer at the University of Sydney, Australia, and as an Excellence Fellow at the Institute for Mathematics, Astrophysics, and Particle Physics (IMAPP) at Radboud University in Nijmegen, the Netherlands.

As part of my academic work, I was developing the first prototype science pipelines as part of intergovernmental efforts towards the Square Kilometre Array (SKA). This large collaborative endeavour will be the largest radio telescope constructed to date and the largest Big Data project in the known Universe. This required Petabyte-scale data engineering in order to process the 5 zettabytes (5 million petabytes) of data that will be generated by the facility each year – a data rate equivalent to double the estimated global internet traffic in 2019.

My astrophysics and cosmology research was primarily focussed on understanding the fundamental forces in our Universe, such as gravitation and magnetism. This includes the nature of Dark energy and Dark matter, large-scale structure physics, and extragalactic magnetic fields. My PhD was in the area of observational astrophysics, specialising in the commissioning of low-frequency radio astronomy instruments for exploring the evolution of galaxies. Prior to this, I studied theoretical physics at Royal Holloway, University of London. My research dissertation was on Kaluza-Klein cosmologies, and by adding extra dimensions to Einstein’s field equations, I was able to show that the extra dimensions intrinsically collapse and fuel the expansion of the 3 ordinary dimensions. My relevant scientific publications can be found here.